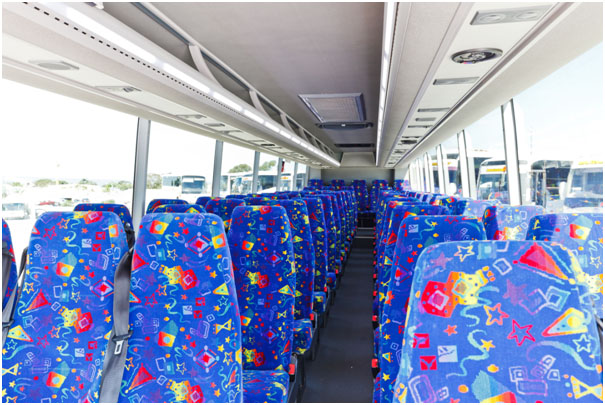 Good news – Horizons West has recently signed on with Curtin University to provide buses for its CABS service for the next 5 years! This contract will see us provide a much-needed service to students and staff of Curtin Uni in helping them get around the main campus, Technology Park and the South Perth/Victoria Park area. With this, here’s a quick rundown of what to expect with CABS and what the plans are.

Free bus service to Curtin and surrounds: Getting around Curtin and the surrounding areas of Bentley, South Perth and Victoria Park is not only easier with the CABS service, but also free! Over the three services, buses run as far north as King Edward Street in South Perth; far west as Henley Street in Como; as far East as Bedford Street in Bentley; and as far south as Waterford. As such, covering such a vast area means we can assist a large number of Curtin Staff and Students, and be of service as best we can.

Circle Route: Our circle route around the perimeter of the Bentley campus and Technology Park is an easy way to get from one end of campus to another, so you won’t be late for class or meetings.

Room for expansion: We’re also working hard to expand our service to include more local shops and eateries. Currently, some of our routes pass the local Waterford Shops, and a few delis and corner stores so you can hop on and hop off if your stomach demands it. In the future, we hope to extend services to more food and drink precincts to help you wind down after a long day at uni.

Route details: to get information on the different CABS routes we offer, head on over to the website following the link below.

So next time you’re on campus, make sure you have your student or staff card handy, and hop aboard the CABS service – proudly operated by Horizons West!

Last Stop For the GF Express

Building the Future of Perth