Your Complete Guide To The Pineapple Club Finale Party 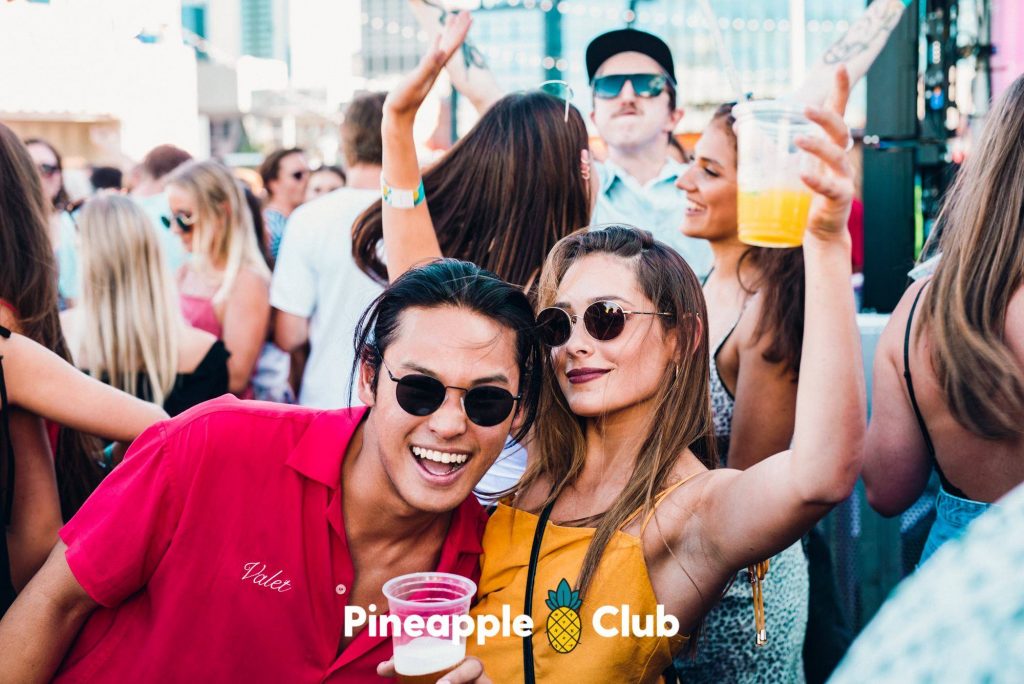 Your Complete Guide To The Pineapple Club Finale Party

Deciding to throw one final party for the festival season, our good friends at Pineapple Club are back for one more celebration before the winter months set in. The legends behind the Closing Party at Perth’s highly successful Ice Cream Factory – The Pineapple Club Finale is set to be a showdown not to be missed. Held this year at Houghtons Winery in the heart of the Swan Valley – three uniquely designed stages will showcase a raft of international and local talent. To keep you well hydrated and full a variety of pop up bars and food trucks will also dotted around the venue and a silent disco will be on offer.

As official partners of the event, we’re on board to help you get to and from the venue in no time. Below are all the details you’ll need for the day.

Three stages will showcase a bunch of fresh local and international talent. Headlining this year are Dylan iS, Will Slade and YUNG SLY – three top up and coming techno maestros from Perth. Set times are below!

Where do I buy tickets?

Tickets to the Pineapple Club Finale can be purchased from the official Megatix website. First release General Admin tickets start from just $40. For those feeling extra fancy, you can also add additional food platters and cheese boards, too. Look out for them at the checkout.

How do I get there?

As most festivals in the Swan Valley go, getting to and from the venue can be tricky business. Half the time uber surcharges are through the roof which means that you’re usually stuck waiting in a taxi line. To help you get back to Perth City in the nick of time we’ve teamed up with Pineapple Club to offer shuttle buses. Your options are below!
Jump on a shared bus
If you’re on the hunt for a seat on a shared bus with other festival goers we’ve put on a shuttle service to get you to and from Pineapple Club. Your options are below.

Tickets for the shared bus option can be purchased from the official Megatix website by following the link here. Once you have your bus tickets, make sure you look out for the Horizons West bus that will be waiting for you at the designated pick up area!

Hire your own bus

For those that have a large number of mates who all want to go on the same bus together, we are also offering full bus hire. Fill out the form below and you are on your way to securing a private bus for you and your friends.

NOTE: if you choose to hire a private bus, you’re open to selecting your own pickup time. Just let us know when your pre-drinks are finishing up and we’ll be there to take you to Houghtons Winery.

Sculptures by the Sea: How to get to Cottesloe Using Our Free Bus

A380 Touches Down in Perth: How We’re Supporting The Qatar Airways Cabin Crew